I recently finished watching the entire Game of Thrones series, and if you are wondering, that consists of  more than 50 hours of immersion into George R. R. Martin’s world. However, I would not let 50+ hours of my life pass by without learning something, so then it hit me. We live in conditions so similar, although visually less appealing, with characters immensely worse looking than the original cast, we are enduring a Lebanese game of thrones.

Count with me, and there is no particular order here, but these are the country’s most powerful kingdoms:

Generations have lived and died under the power of those SEVEN for decades. 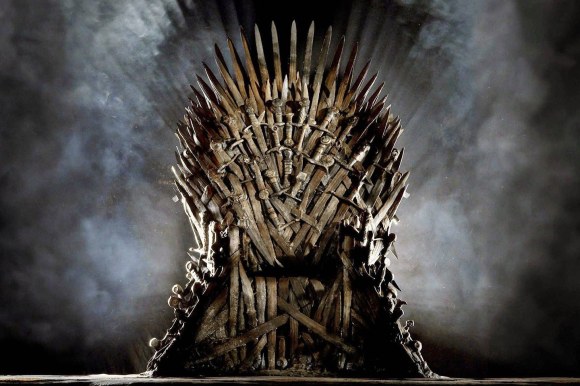 They want the throne, they conspire, they share the feast and poor people of the seven kingdoms are locked out of the castles and the fortunes. They roam around the realm, and allegiance is sworn just to save lives, because well you never know who might stick their sword in your back if you support the wrong king.

People live in dirt and among trash, some own slaves, while the majority are slaves. The feasts continue, and the little kings save their best tricks for the people’s most important and empowering event: National Elections.

So, what do they do?

They open their castle doors a few days before the ballots are cast and close them a few days after. People start rushing to allegiance, because their mouths are fed, and their streets are cleaned. They are conditioned so drastically over generations to wait for the crumbs, because they have lost all faith in their actual power, and forgotten that the only salvation they have left are the elections.

Except, what better drug is there than to make helpless people believe that they have a choice, when truly the kings are rigging the game?

The old kings dwell in their thrones, some in the north, others in the south and people rush about carrying their expensive stuff, and fresh haircuts waiting for the palace gates to open wide.

Except, what happens if someone comes around and tells them: you do not have to suffer anymore, you don’t have to protect your back, you no longer need your leash. You will get the life you want without falling at their feet, without fighting their wars, all you have to do is not enter that castle gate, cast a different vote!

A slave can pretend to love their chains, they can even pretend to wear them by choice. When given power with a piece of paper, what will the slave do?

So then, here is your choice: Vote wisely, or don’t vote at all; and if you do decide to fall for their tricks yet again, don’t start wailing when you get kicked out of the castle and into your reality again.

This site uses Akismet to reduce spam. Learn how your comment data is processed.

Have you read this?

Let Them Be Many